The board is an important resource for Vantage‘s senior management team – providing independent, external advice on a variety of business considerations, including: corporate strategy, business development, team development, branding and corporate philanthropy. The board does not advise on portfolio management or risk management functions. These important responsibilities reside with Vantage‘s Lead Portfolio Manager and Chief Compliance Officer.

Mr. Hoffman has over 25 years of experience in the real estate development industry. He has been directly involved in some of Toronto’s major real estate projects, including the Four Seasons Hotel & Private Residences – and numerous other residential, office, industrial and mixed use projects in the Greater Toronto Area. Prior to founding CentreCourt Developments in 2010, Mr. Hoffman was the Chief Operating Officer of Menkes Developments Ltd, a leading real estate developer in Toronto where he worked for over 20 years (1989 – 2010).

Mr. Hoffman holds an LLB from Osgoode Hall Law School of York University, and prior to joining Menkes Developments in 1989 he practiced law at Goodmans, LLP, a leading Canadian law firm.

In addition to real estate interests, Mr. Hoffman is an active participant in a number of charitable and community organizations, including board participation at Ronald McDonald House, Mount Sinai Foundation and the Hold’em for Life Charity Challenge. Mr. Hoffman founded Hold’em for Life, a charitable organization which has raised in excess of $30 million for cancer research and other worthwhile initiatives. 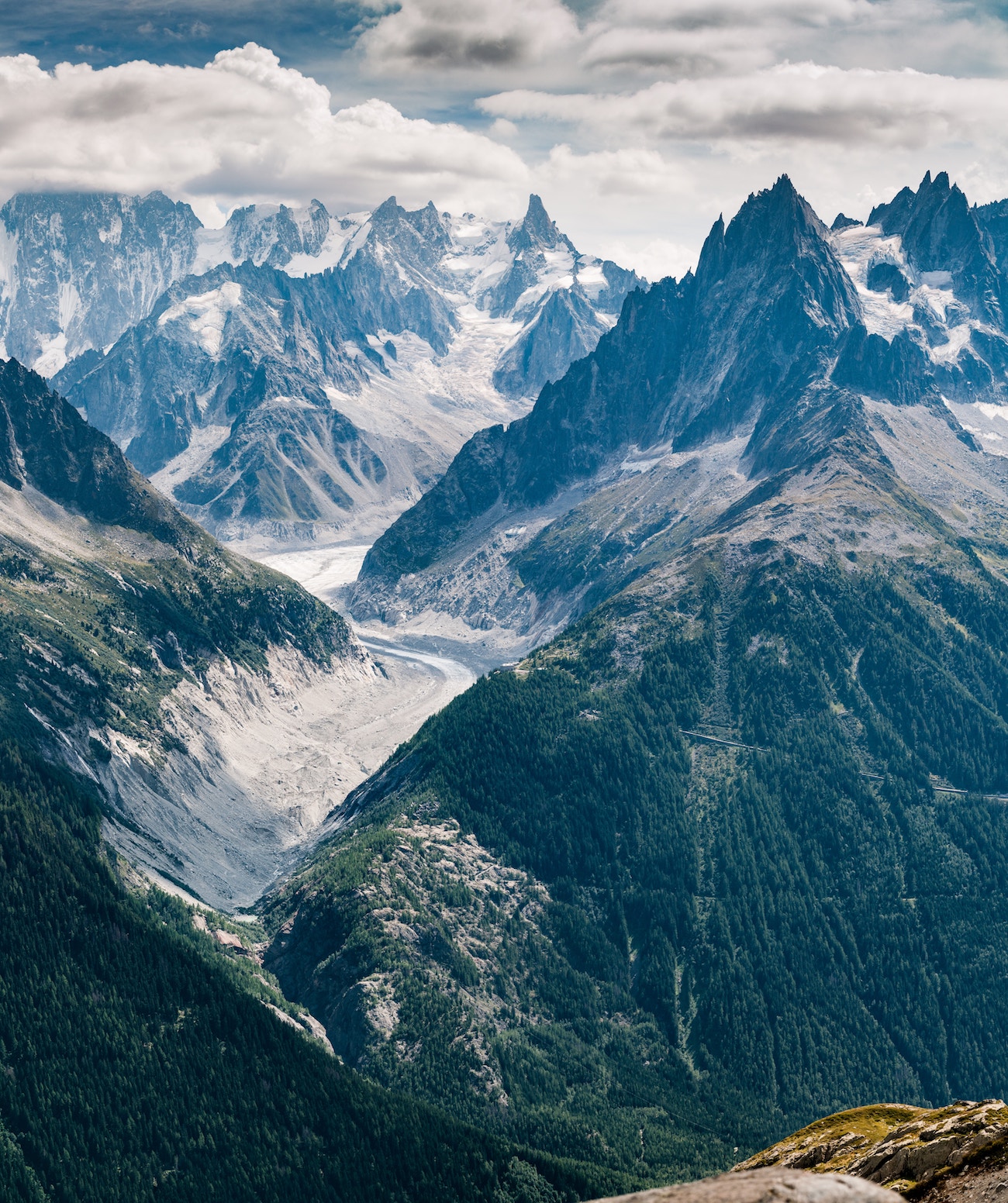 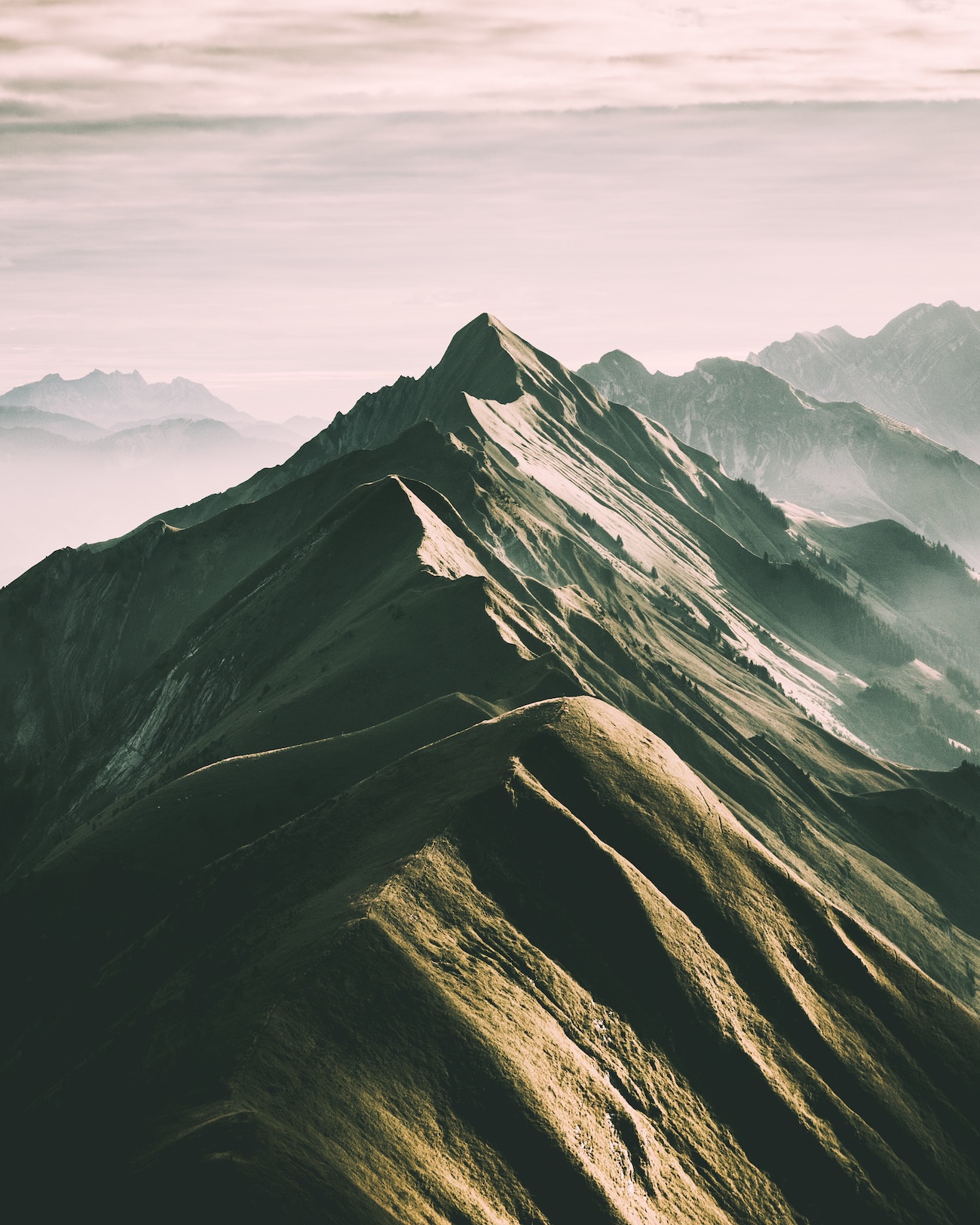 Mr. O’Sullivan has been actively involved in Canada’s capital markets and investment management industry for 30 years. Mr. O’Sullivan was a key member of the leadership team at Gordon Capital for over 10 years (1981 – 1992) where he served as Managing Director, Partner, and Head of Trading. Mr. O’Sullivan`s primary responsibility during this period was managing Gordon Capital’s liability trading operation.

In September 1995, Mr. O’Sullivan became one of the founding partners of Newcrest Capital Inc., a company which grew to become one of Canada`s premier boutique institutional brokerage and investment banks. Mr. O’Sullivan was Partner, Director, and Co-Head of Trading at Newcrest. Along with other partners, Mr. O’Sullivan managed Newcrest`s invested capital and liability trading operation.

Mr. Peters has over 30 years of experience in the Canadian capital markets and investment management industry. Mr. Peters’ career started in 1983 upon joining the Union Bank of Switzerland (UBS) as a Performance Measurement Analyst. Over the ensuing 25 years, Mr. Peters successfully executed a number of leadership roles within UBS Canada, including building and managing an international equity team as Head of Institutional Equity Sales. By 2004 Mr. Peters was a Managing Director and the Head of Proprietary Trading at UBS. In this capacity, Mr. Peters was responsible for managing the bank’s long/short equity and risk arbitrage portfolios. Throughout Mr. Peters 25 year career at UBS Canada he was involved in the senior management and direction of the firm’s Canadian business, serving on the Equity Division Management Committee and both the domestic and international boards of the company.

Mr. Peters has a Bachelors of Commerce degree from the University of Ottawa (1981) and has been a Chartered Financial Analyst (CFA) since 1986. 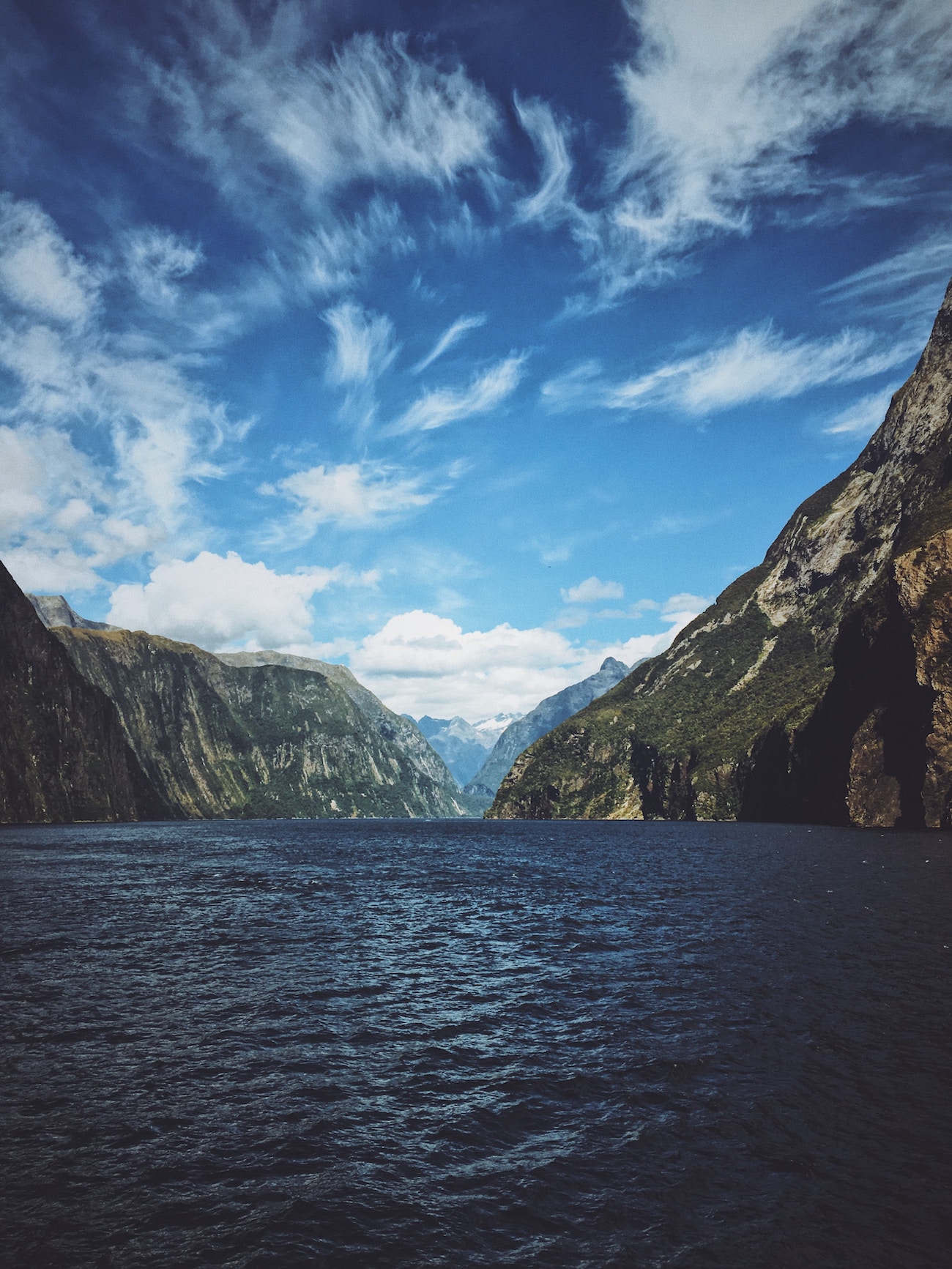 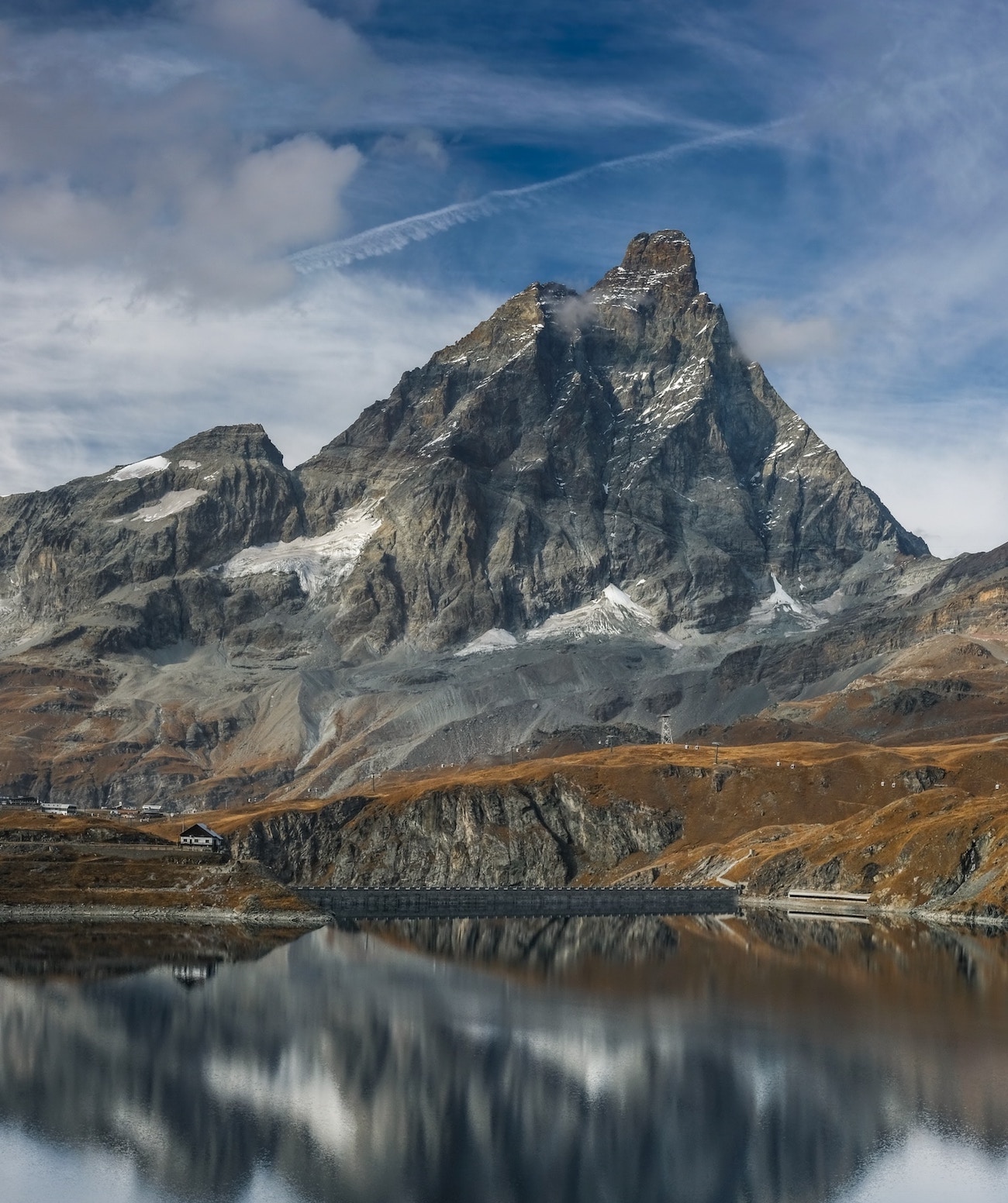 Mr. Wolkin is an accomplished former Canadian investment banker and financial analyst with over 30 years of industry experience. In 1983, Mr. Wolkin joined BMO Nesbitt Burns as a senior research analyst. He went on to serve as Managing Director in BMO’s Diversified Industries Group for 25 years (1983 to 2008). During this period, Mr. Wolkin was involved as lead underwriter and strategic advisor for a number of Canada’s largest equity offerings and related transactions.

In 2008 Mr. Wolkin became Executive Vice-President and Head of Investment Banking for Dundee Capital Markets. Now retired from investment banking, Mr. Wolkin serves on a number of public company boards and not-for-profit organizations, including directorships for Diamond Estates Wines & Spirits Inc. and Baylin Technologies, both of which trade on the TSX Exchange.

Mr. Wolkin has been a member of the Chartered Financial Institute since 1980 and is a certified Chartered Financial Analyst. He received a Bachelor of Arts in Economics from York University and a Masters of Arts in Economics and Finance from the University of Toronto. Mr. Wolkin is also a graduate and a member of the Institute of Corporate Directors and has served as President of the CFA Society of Toronto.