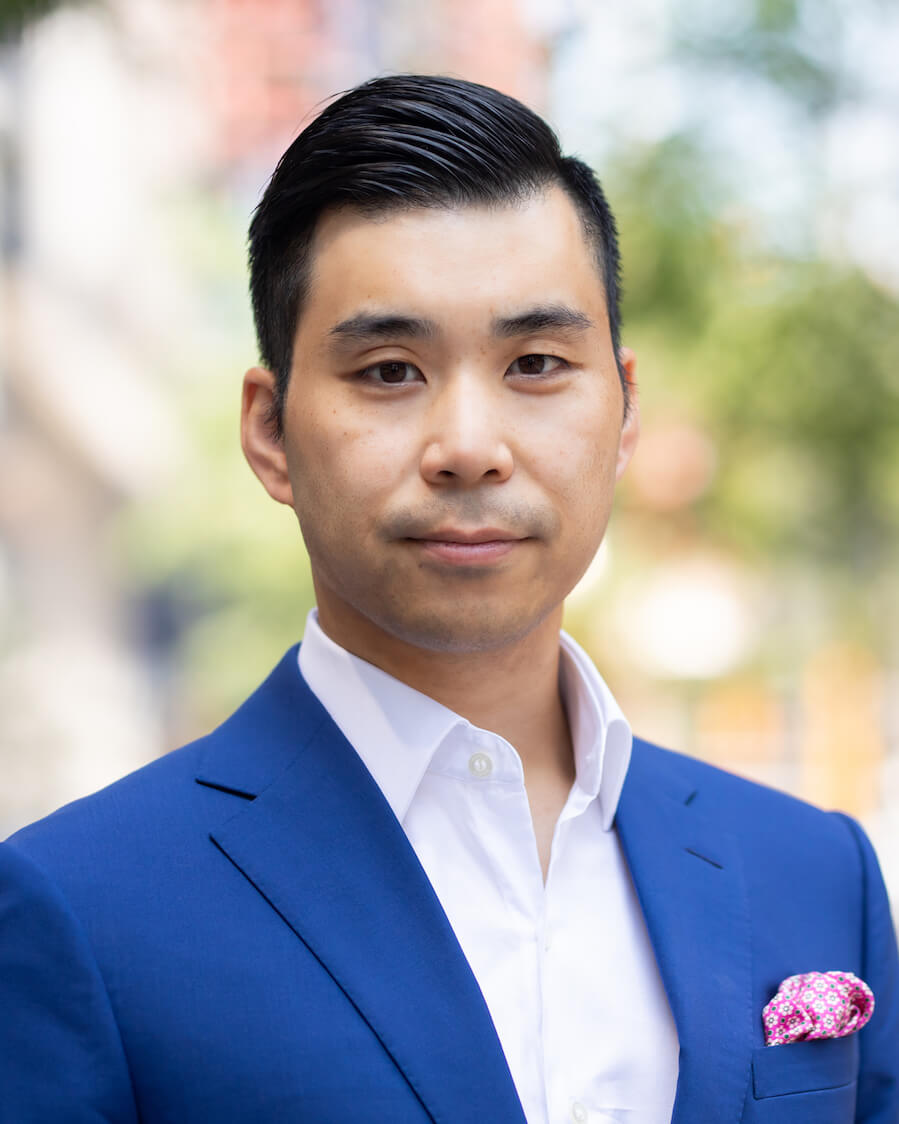 Francis Lau is a member of Vantage’s investment team and responsible for multiple aspects of the firm’s research process, including: idea generation, industry analysis, security analysis and financial modelling.

Prior to joining Vantage in 2010, Francis worked at BMO Capital Markets as an investment banker. Prior to this role, Francis was an investment analyst with Jaguar Financial, a Toronto-based merchant bank. Francis brings a diverse background and unique skill set which complements Vantage’s investment team.

Francis is a graduate of the University of Waterloo with a Bachelor’s in Mathematics and a double major in Computer Science and Economics. Francis is also a CFA Charterholder and is currently a Director of the Toronto CFA Society’s Mentorship Committee.

Francis represents a small subset of the global population who can function effectively with little-to-no sleep – a character trait which is particularly useful during earnings season. 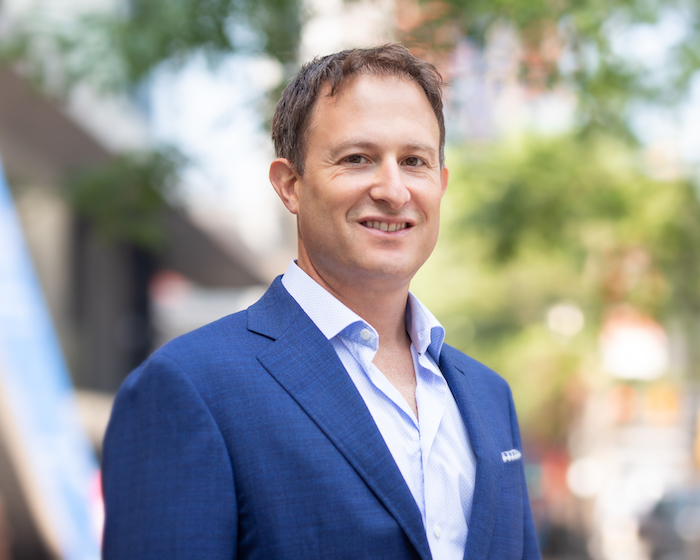 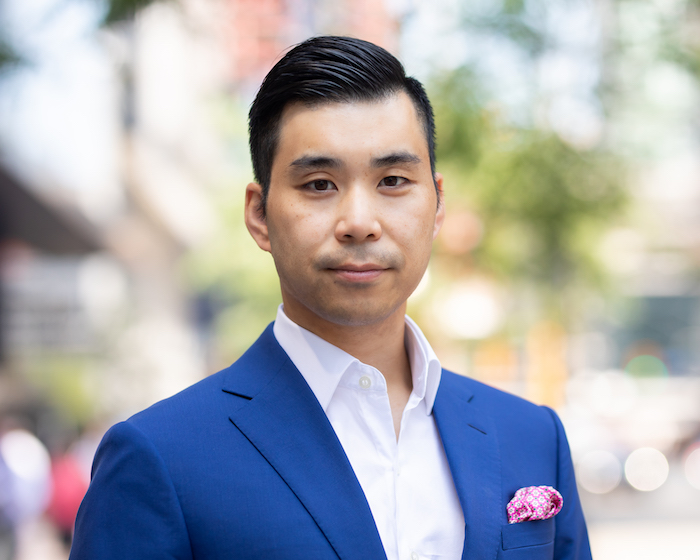 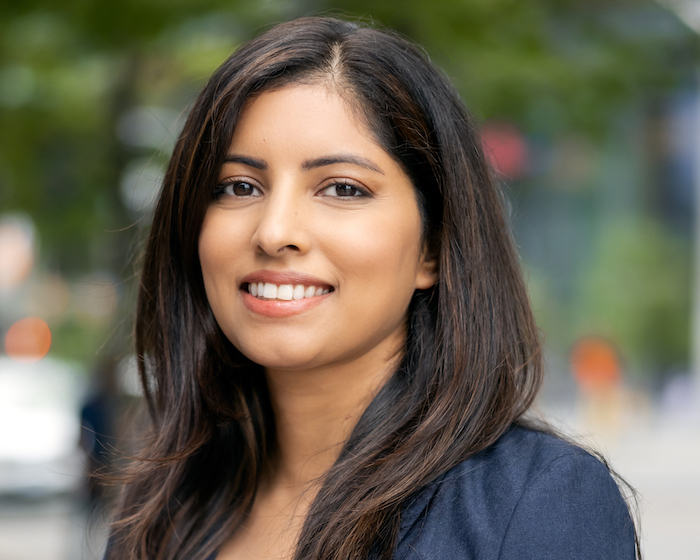 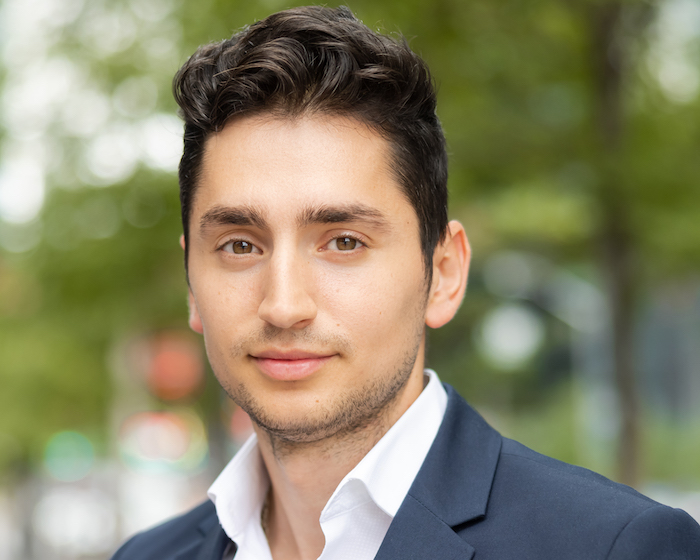